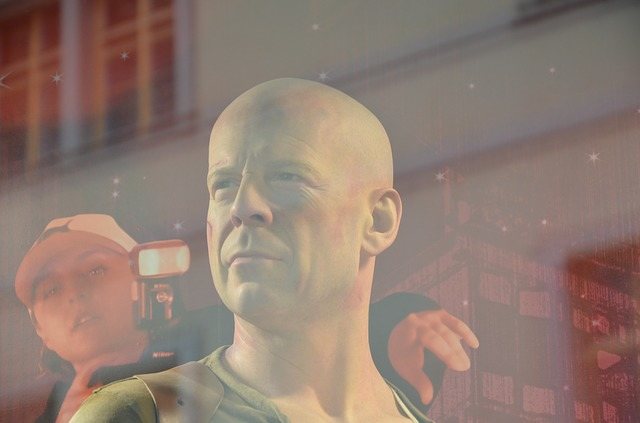 Almost Never Films, Inc., a publicly traded independent film company based in Los Angeles, California, wrapped principal photography of “Anti-Life”. The Sci-Fi Horror film is headlined by Bruce Willis, who became a Hollywood icon through his leading roles in blockbuster films such as the “Die Hard” franchise, “The Fifth Element”, “Pulp Fiction”, and “The Sixth Sense”.

The feature film also stars Cody Kearsley, who can be seen on CW’s teen drama “Riverdale”. Three-time Golden Globe nominated actor Thomas Jane who recently starred in the Alec-Baldwin-produced cop thriller Crown Vic, and in films such as The Predator, The Punisher and Deep Blue plays the role of the Admiral in Anti-Life.

Rachel Nichols, who is best known for her leading role in the Showcase TV series “Continuum” and as Scarlett in “G.I. Joe: The Rise of Cobra”, Corey Large from the recent Australian feature film “In Like Flynn”, and Callan Mulvey, known for his roles in “Avengers: Endgame”, “Batman v Superman: Dawn of Justice”, and “Captain America: The Winter Soldier” also star in the Sci-Fi Horror film.

The movie follows the story of Noah Rook (Cody Kearsley), a junior mechanic on the cusp of fatherhood, who is aboard an interstellar ark to New Earth. With the help of Clay Young (Bruce Willis), an elder mechanic on board, Noah must outwit a malevolent cosmic terror intent on using the spaceship as a weapon.

“We are incredibly pleased to be one of the companies producing Anti-Life,” Danny Chan commented. “Bruce Willis is one of the greatest action stars in the history of motion pictures. It has been a pleasure to work with Mr. Willis and Almost Never Films will continue to look for interesting projects to produce.”