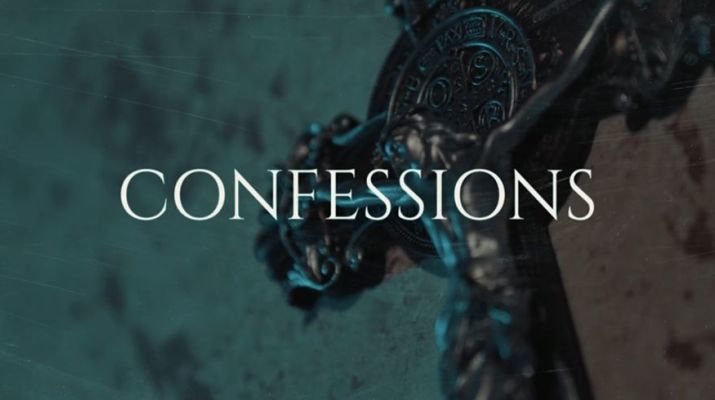 “CONFESSIONS” – The Series is the newest production released from Serrano Studios.

“CONFESSIONS” is an intimate five episode short form content horror mini series. The project was written and produced by Ernest Serrano. It stars veteran actor Michael Joseph Pierce and a new face, Alysia Ingrim. It tells the story of Father Michael King who is called to a psychiatric ward regarding a possible demonic possession. When Father Michael King meets Lisa Coal, their interactions lead to a series of confessions they both did not expect.

Serrano Studios is a Visalia, California based production company headed by Ernest Serrano. Serrano Studios currently has three films streaming on Amazon Prime. The miniseries is a new venture for Serrano Studios, having only produced films in the past. The fact that the miniseries is a short form content project allows the viewer to stream all the episodes in a very short period of time, take breaks if needed and still having a complete story at the end of each short episode.