What Haunts the White House? 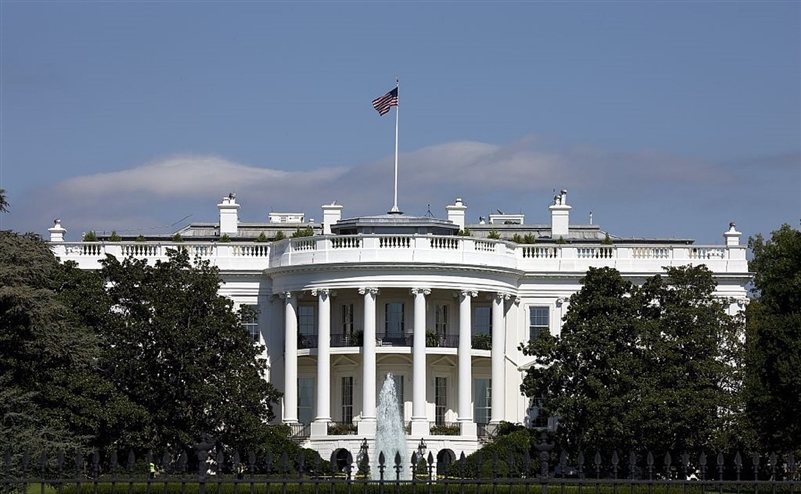 Reportedly, haunted occurrences at the White House have included: 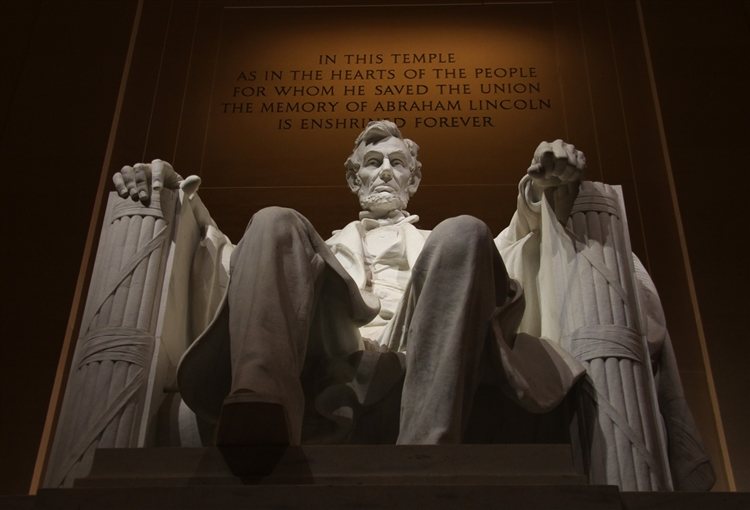 The ghost of Abraham Lincoln is one of the most commonly reported. But being the country’s most famous address and having housed so many presidents, it’s no surprise if there are more presidential ghosts who continue to reside here!

Let’s us know about haunted stories you’ve heard that have come from the White House!