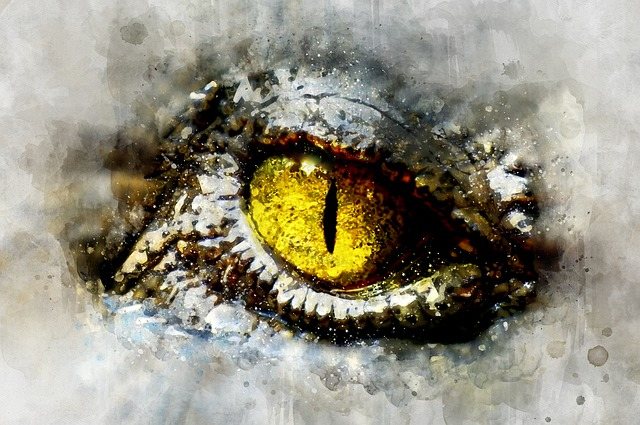 The new range of Halloween contact lenses is one step closer to something truly creepy and unnerving
Photo by: lextotan

The team at MesmerEyez Aus are worried that their new range of Halloween eye contacts have tipped over from being a friendly fright to a straight out shock.

The new range of Halloween contact lenses is one step closer to something truly creepy and unnerving.

When you see the collection of contacts on offer, you won’t be surprised about the concern.

The fear of this year

There’s always been a push to come up with something innovative and unique. That’s just as true when it comes to coloured contacts but there’s an added element to Halloween contact lenses.

What started out as unusual and eye-catching in the early days became standard fare fairly quickly.

Looks evolved into devil, wolf and zombie lenses. The industry was soon in an uproar about what could be done next and the characters and creatures that could be created with a new batch of coloured contact lenses.

The voice for more choice

With the increase in popularity of coloured contact lenses – especially for Halloween and costume parties – came a call for great variety and better quality lenses.

Consumers weren’t just voicing their concerns, they were screaming for a better product in all its facets.

That’s where the top names came to the fore and the market saw a huge expansion in what could be offered in looks, tones and shades.

The more outlandish offerings were made in the field of Halloween contact lenses.

No longer happy with a set list of characters, the market began catering for niche markets and special movie and pop star fans.

A classic example was the global success of the Twilight saga.

Suddenly, everyone wanted the look and style of Bella and Edward Cullen. The market went crazy for the best looking Twilight lenses and they sold by the truckload.

With the bar being raised from every year to every few months, it’s no wonder that the creation of some seriously scary looking lenses are hitting the marketplace.

Is there a point where the fun of a little fright becomes a shocking look that causes a trauma?

This is where the danger lies with lenses that invoke horror film characters and real-life maniacs.

The line between the two can be blurred and that is cause of concern for many parents.

Recent research from parenting websites and One Poll showed that showed that one in seven parents believe Halloween for children is becoming increasingly sinister, with some truly frightening Halloween costumes being worn.

Part of the fear factor is a result of Halloween eye contacts and the impact they can make.

For Mark Wright of MesmerEyez Aust, it’s a matter of getting the balance right.

“Halloween is supposed to be fun and friendly, but there’s a chance some people might take the whole ‘Scary Outfit’ to the extreme.”

He warns against recklessly throwing the blame around.

“You have to trust people to know where to draw the line and to know when and where to wear something. You’re not going to turn up at your Gran’s 90th birthday party in a Grim Reaper outfit. That’s just plain stupid. At the same time, you can wear a great pair of contacts for Halloween and everyone just thinks you look awesome!”

Knowing your limits is a key.

He thinks it’s about knowing the audience and has a great rule of thumb, “If you’re scared of really frightening someone, like kids or oldies or someone you hardly know, then the best bet is to take your outfit down a notch and save that killer look for the right party.”

Is he worried about the new batch of Halloween contact lenses and the freak-out factor they have?

“To be honest, there’s some pretty freaky looks this year for Halloween. We just trust our customers to do the right thing. Have a hell of a lot of fun and don’t go too far with anyone.”

“Don’t be surprised the shocked reaction you get when you’re paying for petrol or buying a kebab after the party. Those Halloween contacts can pack a punch, especially after midnight.”