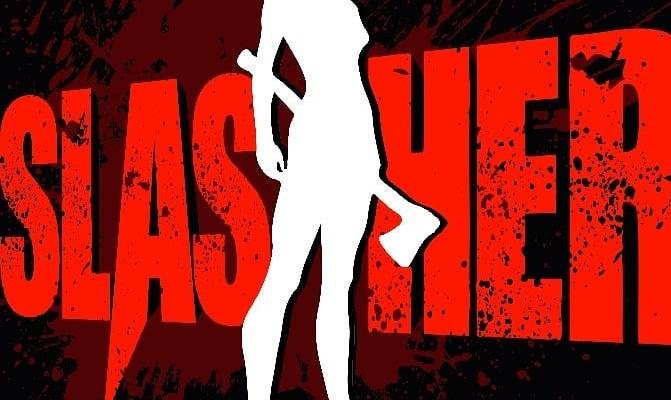 Slasher is a true alternative media solution for horror filmmakers.
Photo by: Slasher

Slasher is putting the call out for Red Band trailers and beyond. They are a true alternative media solution for horror filmmakers, as they strongly support those ‘R’ Rated movies that sometime’s get lost in the shuffle. When filmmakers are out marketing their films and get roadblocked by various social networks, it’s disheartening. There is nothing worse than putting your heart and soul into making a movie and then not being able to advertise it probably, due to someone thinking it’s not politically correct or some other nonsense. Slasher says, “Screw that, bring out your horror and let us connect you with the world”.