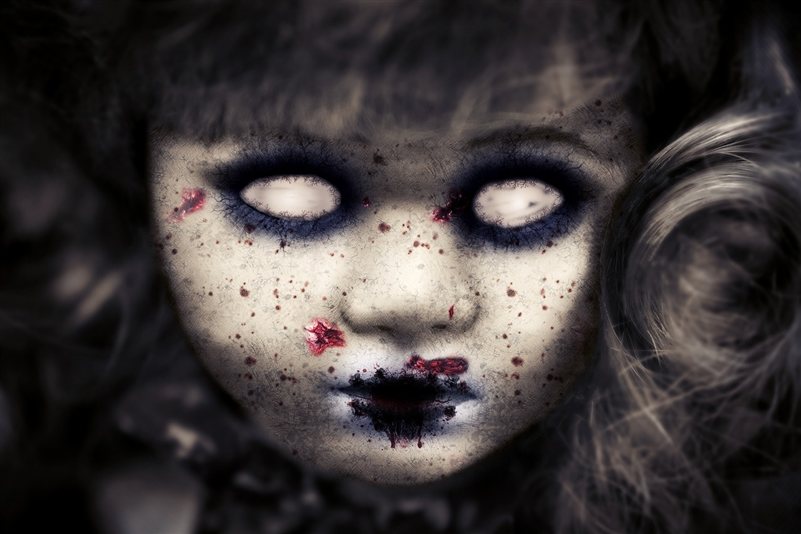 Beware of haunted objects that may be out to get you!
Photo by: Pixabay

If you like staying up to date about the recent events of the paranormal world, you must have heard about Post Malone. According to the news of the haunted world, Post Malone, a rapper by profession, survived three fatal events after he and a friend touched the dybbuk box, which is also known as the ‘the world’s most haunted object.’ Over the next few weeks, the rapper didn’t just almost die in a plane crash when both wheels of his jet blew out during takeoff, but also survived through a high-speed accident that wrecked his Rolls-Royce. In fact, a little later, his old house was also robbed by three men. Seems like the Grim Reaper is out to get this star, doesn’t it?

While we’re not sure whether or not the accidents were caused due to him touching the dybbuk box, the fact that some objects are haunted cannot be neglected.

Here are 4 of the world’s most haunted objects that you should steer clear of.

This list of haunted items is anything but exhaustive because there are tons of other equally terrifying things that exist in the world. These objects even serve as the décor items in a few people’s homes. Do you think you have an ornamental object that’s haunted?

Let us know in the comments below if you've ever encountered a haunted object and what you experienced!