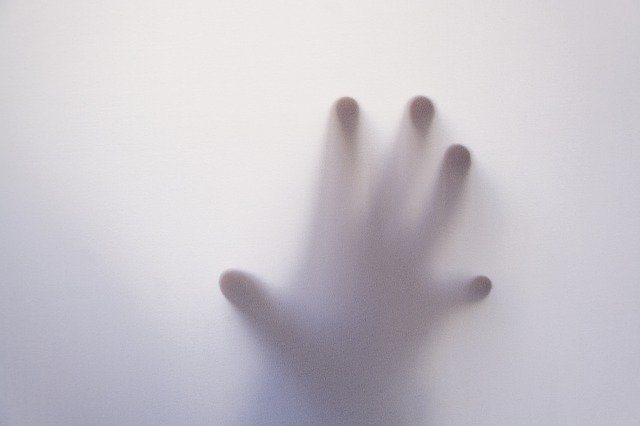 Chicago Hauntings’ Chicago Ghost Con 2020 celebrates its 12th year of illuminating the dark, buried secrets of the paranormal as it draws international celebrity guests, notable paranormal collections, a ghost tour, and a wide range of frighteningly serious paranormal research and collaboration to the Holiday Inn at 6201 Joliet Rd, Countryside, IL on January 17-29, 2020.

Chicago Hauntings’ Ghost Con is an annual Chicago Halloween event which has gained significant momentum and acclaim throughout the world of paranormal research. In addition to the expected annual lineup of respected investigators and exhibits, this favorite Chicago Halloween attraction has drawn a list of remarkable celebrity attendees. Ursula Bielski, Organizer of Ghost Con 2020 and author of the just-released “Haunts of the White City: Ghost Stories from the World’s Fair, the Great Fire and Victorian Chicago,” a historian, folklorist, and respected paranormal researcher, hosts the annual event, which includes lectures and workshops from more than two dozen researchers and celebrities, including David Schrader of Travel Channel's critically acclaimed new show, "The Holzer Files" and world renowned paranormal investigator Joshua P. Warren of the Area 51 Research Center, consultant for the film, "The Apparition."

In addition to these appearances Travel Channel's "Paranormal Paparazzi" will be in attendance along with the famous Saint Booths and their Haunted Relics collection from the movie, “The Attached,” which include a famed exorcist's toolkit and many other chilling items.

Plus, the world premier of "The Haunting of M.R. James," a film by Bielski and collaborator Chris Halton (of Amazon Prime's "Haunted Earth" series) will take place Friday night, and the not-to-be-missed, first-ever paranormal pro wrestling matches will be held on Saturday, featuring paranormal investigator/professional wrestler Bryan Dorn (alias "Ian Xavier"). Joining these attractions will be more than 40 vendors and exhibitors, including authors, psychic mediums, paranormal investigation teams and more. A wide variety of merchandise will be for sale, including books, crystals, jewelry, vintage items and more. A visit from Chicago's very own Svengoolie kicks off the weekend Friday from 6pm to 8pm, and a Mahal-loween Costumed Tiki Bash Saturday night will provide a fun gathering at nearby Chet's Melody Lounge and Grove, across from famed Resurrection Cemetery in Justice. A portion of proceeds from the party go to benefit the Chicago Hope and Lost Limbs charities.

Whether a newly curious paranormal enthusiast or a serious career-based researcher, scary-good fun and fascinating facts won’t be apparitions at this year’s Ghost Con 2020.