The Addams Family Returns with Brand New Cast this October 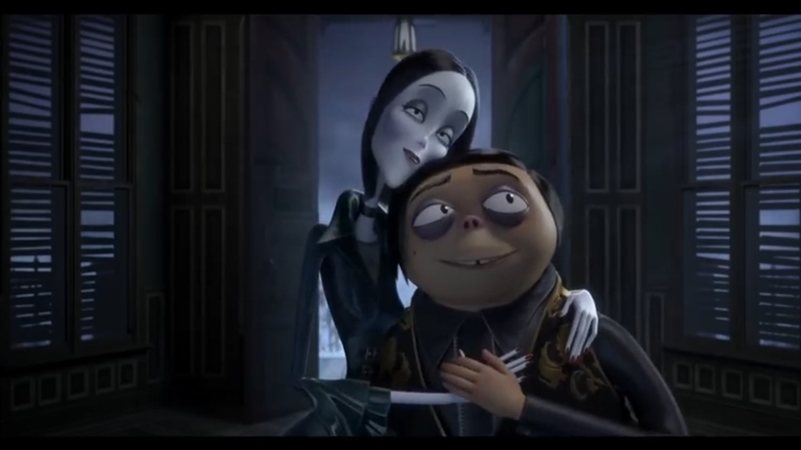 Photo by: The Addams Family Teaser Trailer via YouTube

They're creepy and they're kooky and they're back this Halloween with an all new cast. The Addams Family will be returning this year in the form of 3D animations and we're pretty excited to see what this new cast has in store for fans.

The comedy/animated film was directed by Conrad Vernon and Greg Tiernan and is due to hit the big screen on October 11th, 2019, over 50 years after The Addams Family television series debut. See below to find out who will be playing each character:

Check out the teaser trailer for The Addams Family below!