Family of Fear: A True Story of a House of Horror 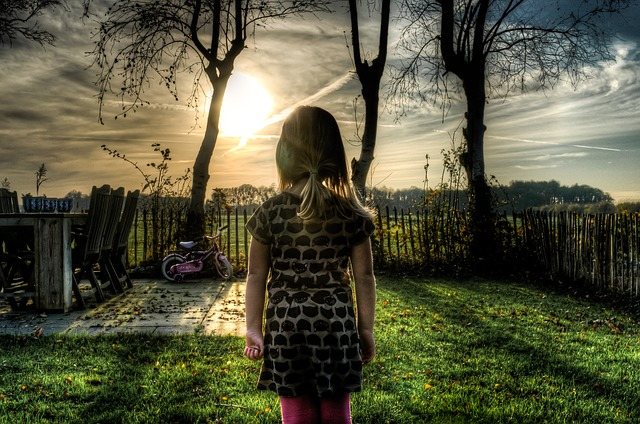 "Family of Fear" goes inside one of America’s scariest haunted house attractions.
Photo by: Skitterphoto

Successful festival film reveals the bonds of blood, the love of family, and the scares inside one of America’s scariest haunted house attractions.

Hit documentary feature Family of Fear from Bidslate and Green Planet films is beginning a new film festival run just in time for the spooky days of Halloween. The film offers a voyeuristic view into the world behind the scenes of one of America’s scariest haunted houses, Arx Mortis in Killen, Alabama. The film offers plenty of laughs as patrons run for early exit doors fearing for their lives, jump scares as the camera becomes a tour guide taking viewers through the labyrinth of terror, and most surprisingly a lot of heart as the love for each other and the love of the art is revealed by the spooks that make the attraction come to life every Halloween season.

“To be able to tell these amazing stories of real and theatrical fear, love, and humor was one of the best filmmaking experiences I’ve had. The artistic folks that make this haunt happen love and support each other, and they scared the H*** out of us. In multiple interviews, we were told that this scary assed place is the safest place in the world for the 'spooks' we knew that was the heart of the story we needed to tell,” said Director Stephen Lackey