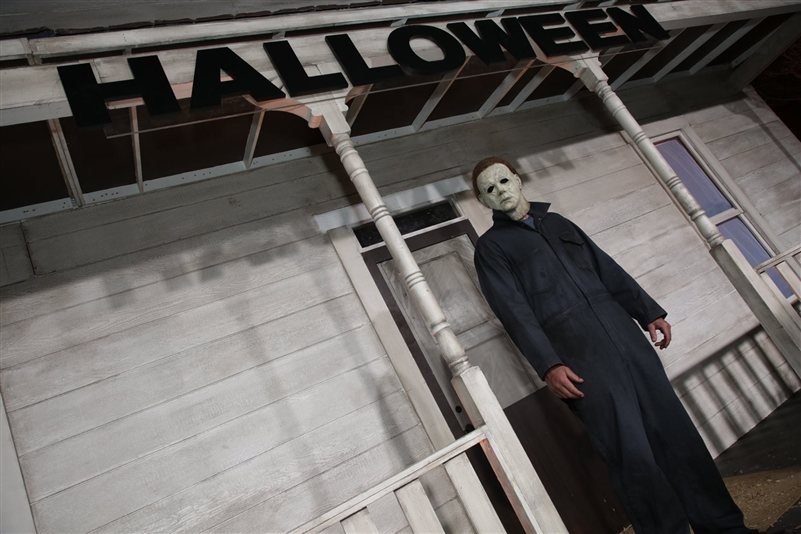 Opening weekend for "Halloween" movie a hit
Photo by: Halloween Movie, via Facebook

“Halloween” the movie took first place at the box office over the weekend, bringing in $77.5 million. It surpassed expectations in the $60 million range by analysts. It’s been 40 years since the original “Halloween” movie by John Carpenter came out, but the need for scare hasn’t stopped. The latest movie sequel appealed to several generations of horror fans.

October is typically a slower month for box office sales, but this weekend's numbers prove that the allure of horror is strong, and the return of Michael Myers is a must-see! We’ll have to see if this new installment of “Halloween” has the scare power to match and/or surpass the success of the original film that brought in about $183.6 million in today’s dollars when adjusting for inflation, according to Box Office Mojo.

Worldwide “Halloween” movie ticket sales mounted to $91.8 million. Not too shabby for a film that was made for $10 million.

Let us know in the comments below if the new “Halloween” movie met your expectations and desires for a scare this October!