There Is a New Home for All Things Spooky 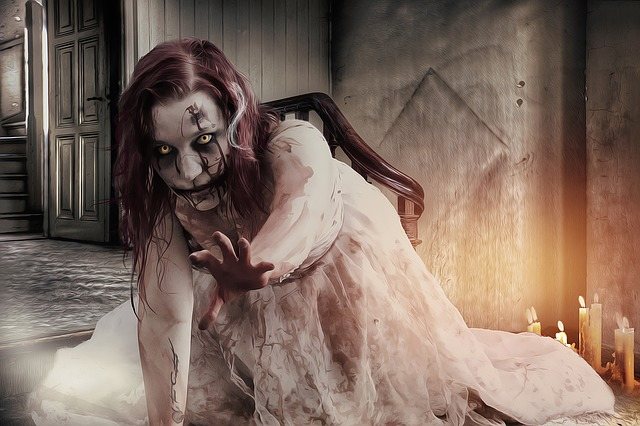 A brand new company based in Poplar Grove, Illinois plans to be a "go to" source for all things "spooky."
Photo by: darksouls1

A brand new company based in Poplar Grove, Illinois plans to be a "go to" source for all things "spooky." Spooky Ventures has launched as a combination entertainment and merchandising company. For now it's strictly on the Internet (with several interconnected pieces of that entity), but there are plans to establish some local physical connections, too.

The company plans a two-pronged approach to bringing spooky concepts to the people. The first of those approaches centers around the entertainment side. For the time being that's centered on a YouTube channel. There Spooky Ventures will bring both original videos and several playlists of "spooky finds" to entertain. Plans are being formed to co-host events around the area with "spooky" themes, too.

All of the various approaches of Spooky Ventures are gathered together at SpookyVentures.com. There you will find links to both stores along with selections of videos from the YouTube channel that will change frequently. In addition, there are offerings to be found from Spooky Ventures' partner business Tales of Wonder and Dread Publishing there. Additionally there are plans for co-publishing various products in the future.

Founded in 2018, Poplar Grove based Tales of Wonder and Dread Publishing has released nine books to date. All the T.O.W.D. books have a focus on science fiction, horror or generally macabre type subject matter. The offerings include Spooky Rockford: Creepy Tales in the Greater Forest City Area includes non-fiction, fictionalized non-fiction and fiction stories with contributions from Heath D. Alberts, Ernie Fuhr, Diane Hill, Gary Hill and Kathi Kresol along with two photo galleries. Also of interest to Northern Illinois readers is the series Rockford's Final Resting Places. That series focuses on area cemeteries with extensive photo galleries featured in each book. So far two have been published, one focusing on Cedar Bluff and Greenwood Cemeteries and the other on Guilford Turner and Guilford Union.

While Spooky Ventures has officially launched, it is truly a beginning of much larger plans going forward. Spooky Ventures really hopes to become a home for all things spooky both online and regionally. More than anything else, the company lives by its motto: Keep It Spooky.