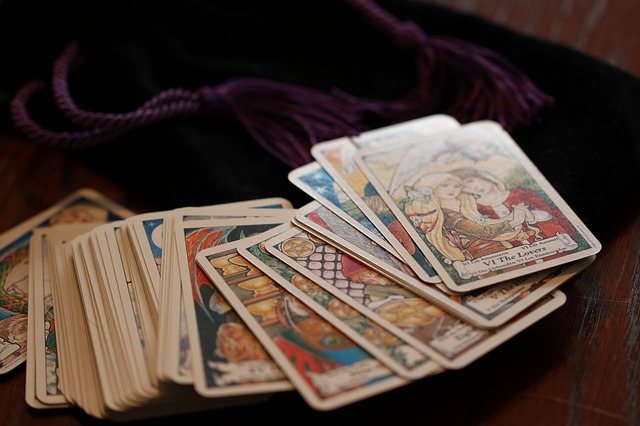 Known Witch and Author hosts Paranormal and Psychic Weekends that includes a ghost hunt of the Easton State Theater.
Photo by: MiraCosic

Psychic and paranormal enthusiasts will be treated to a thrilling weekend that features a ghost hunt with celebrity investigator, Mark Keyes of the Travel Channel's series, Paranormal 911 and Destination America’s The Haunted. He will be joined by local paranormal groups to investigate the known haunted Easton’s State Theater. Which is said to be watched over by the Lehigh Valley’s most famous ghost, “Fred.” J. “Fred” Osterstock managed the company that owned the theatre from 1936 - 1965.

The “Pocono Witch’s” Paranormal and Psychic Weekend will also feature other ghostlike events that will be held at local businesses throughout the downtown area. Scheduled events include a gallery-style psychic readings dinner at the Black & Blue restaurant, paranormal talks, book signings, and tarot readings at Auset Gypsy Metaphysical Emporium, and a historic ghost walk by the Sigal Museum. Ticket buyers will also have an opportunity to participate in many other activities over the weekend.

“Downtown Easton has so much history and the well-known paranormal activity to go along with it, that I felt it was the perfect place to offer these experiences to the public,” says Witch and organizer, E. Massey.

James Pierri, Owner of Auset Gypsy Metaphysical Emporium says, “It’s unique events like this, that not only offer something new and exciting to downtown Easton but also includes the local businesses as well.”

Practicing Witch, E. Massey is the owner of Androide Entertainment who also is organizing the first-ever “Pocono Witches Festival & Ball” coming this October at the Split Rock Resort in Lake Harmony, PA. He has also published two books on the practice of Witchcraft and magick and is an experienced tarot reader.