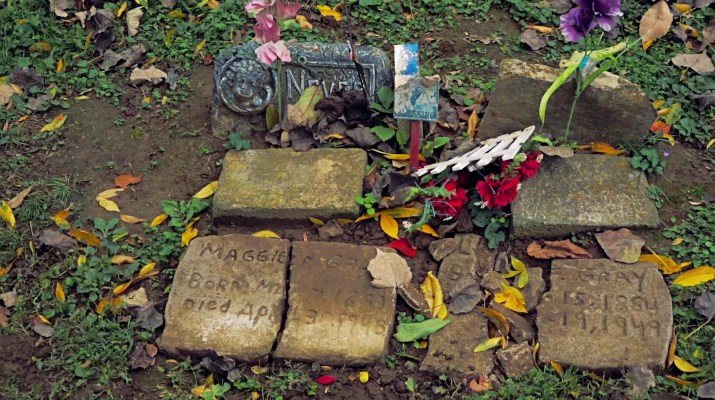 The most disturbing and chilling documentary of the year, FACING EAST gets North American release next month

Tommy Baker’s chilling and captivating Facing East, an expose on a graveyard that would re-use graves over and over, premieres On Demand this March from Uncork’d Entertainment.

With over 100,000 documented disturbed burials the owners and operators of Eastern Cemetery systematically re-used graves over and over, taking advantage of low-income families during one of the most difficult times in their lives. 25 years after the cemetery was left abandoned, the Friends of Eastern Cemetery was formed to provide care and upkeep that the burial grounds so desperately needed.