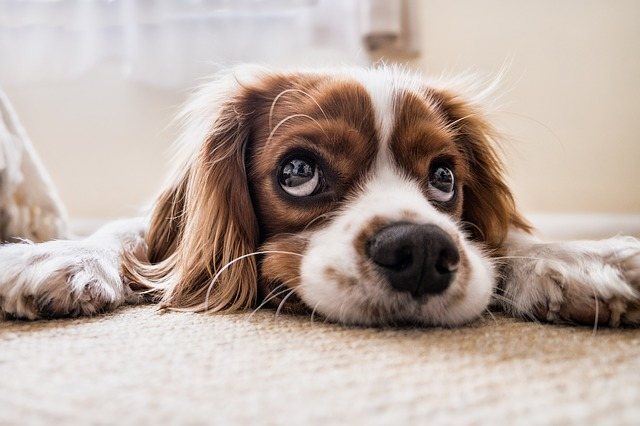 Keep your candy in a safe place that is not accessible by your pet.
Photo by: Fran__

As Halloween approaches each year, Trupanion, a leader in medical insurance for cats and dogs, scanned its database of nearly 475,000 pets and found that historically there is a noticeable increase in chocolate toxicity claims, typically starting in early October and lasting through the end of the year.

Given that spooky fact, Trupanion recommends that pet owners keep any candy or treats (including raisins and grapes) they may have around for Halloween in a safe place that is not accessible by their pet.

“Chocolate contains a naturally occurring stimulant called theobromine, which is similar to caffeine. If enough theobromine is ingested it can be toxic to dogs and cats,” said Dr. Sarah Nold, staff veterinarian at Trupanion.

Pet owners should also keep treats containing the sugar substitute xylitol away from their four legged friends. Xylitol causes a very low blood sugar that can result in weakness, collapse and seizures.

“If your dog or cat does have a Halloween candy emergency, immediately take your pet to the closest emergency veterinarian,” cautions Dr. Nold.