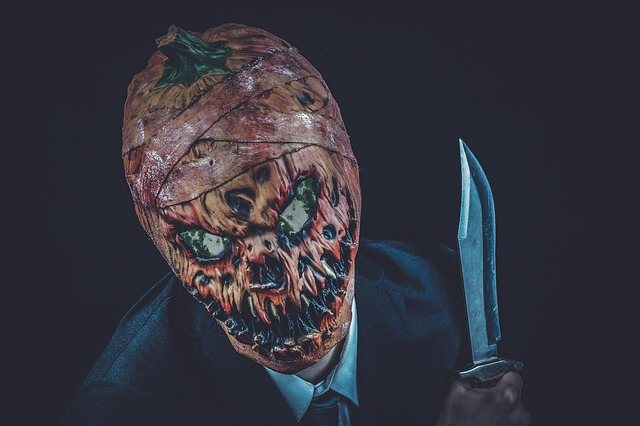 Ultra Film is extending its Halloween homage to horror into December.
Photo by: sik-life

Ultra Film, the first HD movie network offering the best in modern films from around the world, dubbed or originally produced in Spanish for the U.S. Latino audience is extending its Halloween homage to horror into December, premiering a new macabre story every week. Scheduled for this month:

Calvin (Dylan Everett) is the young son of Beth (Deborah Valente) and Matt Winter (Michael Cram, who discovers their home belongs to monsters. The cast of the 90-minute story includes Stephen Rea as the downstairs neighbor, Tyler Grant, directed by Melanie Orr.

After an accident leaves their son in a coma, Hannah (Fairuza Balk) and Graham Sloan (Greg Bryk) move to an estate outside the city to recover with the help of a medical treatment allowing them to experience supernatural visions. Melanie Orr directs the 93-minute story.

Never say an evil spirit’s name three times. It’s a simple rule, but a group of friends in search of fun during a weekend in the country breaks that rule, invoking the evil power of a witch named Mary. The ensemble cast includes Dominique Swain, Marie-Josée Colburn, Steve McCarthy, Maggie Castle, Michael Majeski, Reagan Pasternak, and Jefferson Brown, all under the direction of Robert Wilson in a 93-minute story.

A group of friends finds a chest with an incalculable treasure that promises to make all their dreams come true, but it comes with a price: the demon of a pirate bent on avenging the murdered crew of his ship. The cast includes Jolly Roger (Rhett Giles), Alex (Tom Nagel), Jessie (Kristina Korn), Mathis (Thomas Downey), Lowestein (Kim Little), Major Bates (Pamela Munro),  directed by Gary Jones in an 80-minutes history.

Ultra Film is owned and operated by Olympusat, Inc., and is currently available on Liberty, Charter Spectrum, Fios by Verizon, Hotwire Communications and VEMOX™.